Poetry vs. Painting: Switched at birth.

This post is an audio recording of a conversation between myself and artist, educator and poetry lover Alastair Eales. Sparked by the opening question posed by Alastair, we investigate the process of poetry and painting and all of their separate qualities and elements. I became the interviewee, in a sense, as I write both poetry and make paintings. In this recording, you will find several attempts at uncovering the differences between the two. As the conversation moves on you will realize that I, and possibly Alastair as well, often fall for the mystery and nuance, of the two artforms, and the creative process in which they are composed. This mystery nearly erases the divide between these two siblings. A confusion appears to set in as I often lose my way in this conversation as the two expressions, and the line between them, blur beyond recognition.
Throughout the discussion, 'painting and poetry' slowly reveal themselves as 'painting/poetry' and vice-versa. Alastair and I set out to reveal the clarity of their separation and compartmentalization, but what we found was a trap and a conundrum. 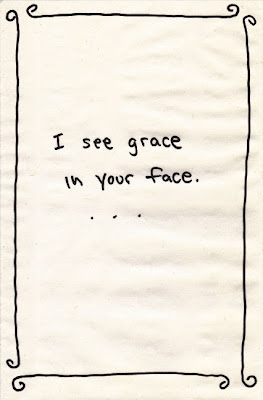 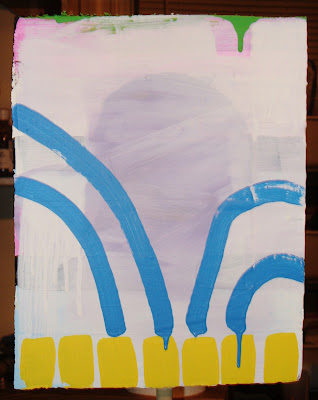 Mentioned in the conversation: 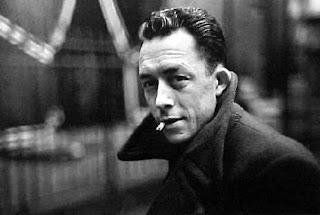 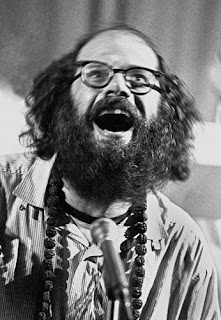 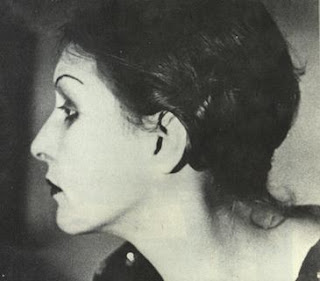 “We write to taste life twice, in the moment and in retrospect.” 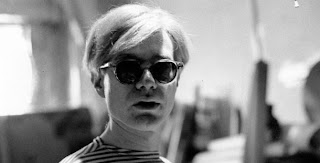 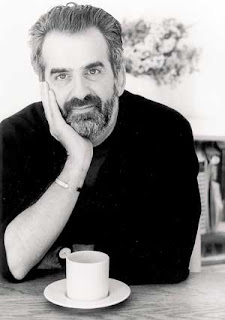 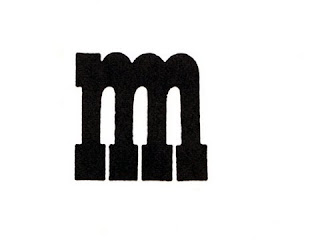 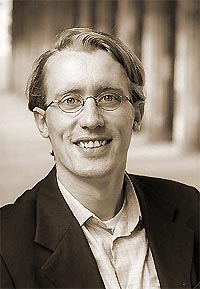 Benjamin Hoff
author of "The Tao of Pooh" 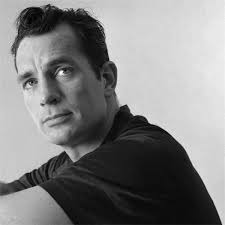 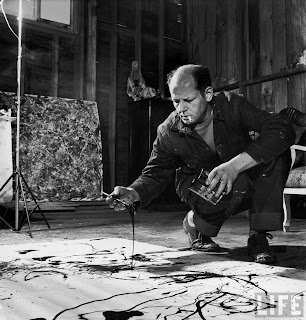 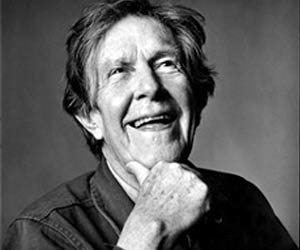 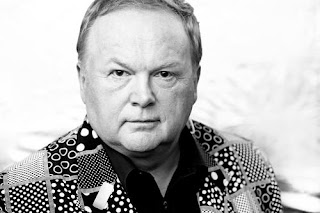 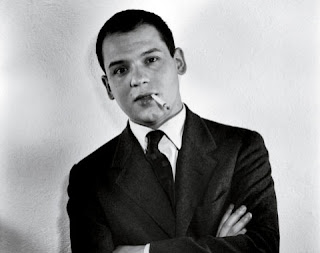 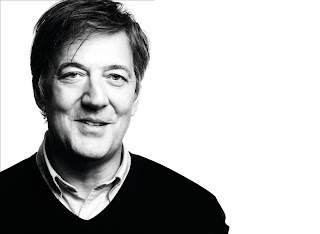 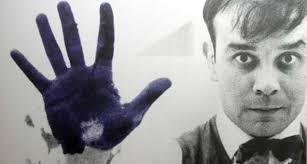 View My Other Work:

Art Related Sites Worth a Visit